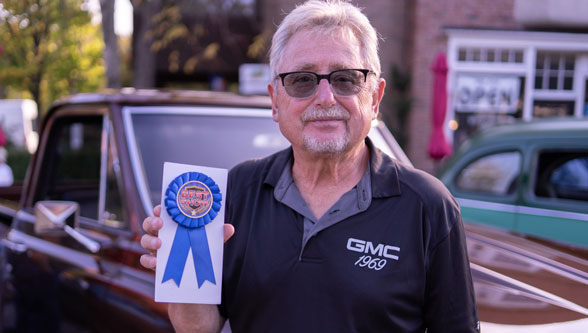 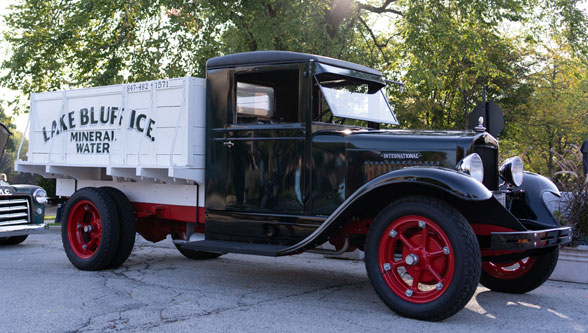 The October 9, 2021 Lake Bluff History Museum Auto Show got off to a great start and kept on running. The sky was blue, the sun was shining, and a fair amount of cigar smoke filled the air in downtown Lake Bluff as people of all ages packed the streets. A record number of classic cars and trucks were in attendance, representing every era from the early 1900s to the 1980s.

As with previous Lake Bluff Auto Shows, this year’s event included a diverse group of cars, from a $20 million Ferrari to an East German Trabant to a jacked-up pick-up truck. There also were several hot rod roadsters, a few customs, and five French Citroens.

Best in Show went to a 1969 GMC custom and its co-owner Joe Shepherd of Pleasant Prairie, WI, who restored the truck bolt by bolt with his nephew Bill Shepherd of Gainesville, Florida. The two decided to take on a truck restoration a few years ago in honor of Joe’s brother and Bill’s dad after he passed away.

The GMC was and old farm truck and hardly recognizable when they bought it for a couple of thousand dollars in 2014. Joe and Bill swiftly began bringing the truck back to life, including:

They also found a creative solution to the problem of the gas tank. The original model had the gas tank underneath the back seat, where you could always smell the fuel and hear it splashing around. Joe and Bill rebuilt the gas tank beneath the back of the truck and added a cool flip-up panel for refueling.

“Joe and his nephew restored the ’69 GMC from a forgotten utility vehicle into a work of art,” says Ray Kracik, one of the co-founders of the Lake Bluff History Museum Auto Show.

The Lake Bluff History Museum Auto Show made its debut in 2013 when Kracik, John Tiffany, Steve Willard, Denny Hermann and other car enthusiasts helped the Museum restore the 1931 Lake Bluff Ice Truck to its original glory. While planning an event to unveil the Ice Truck, the team decided to include vehicles from their own collections as well. That small gathering grew this year to include more than 135 vintage and antique classic cars and trucks from collectors in Lake Forest, Lake Bluff, Highland Park, Winnetka, Glenview and beyond.

The Museum board is grateful for the participation and support of all who helped make the 2021 Auto Show a success, including Lake Bluff’s Village administration, public works employees and police department, as well as the Auto Show registrants. A standing ovation goes out to lead sponsor The Silo Restaurant, plus Kinnucan, The Last Detail, Hill & Stone, Knauz Auto Group and the many volunteers, including those from Lake County Veterans & Family Services, who helped make the day one to remember

Click on the photos below to see a slide show from photographer Marcus Norman that really capture the day! 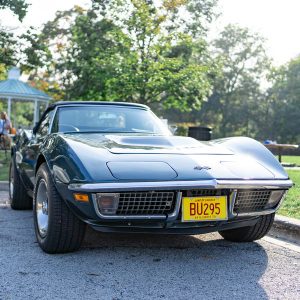 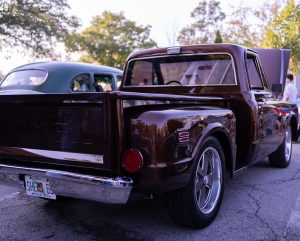 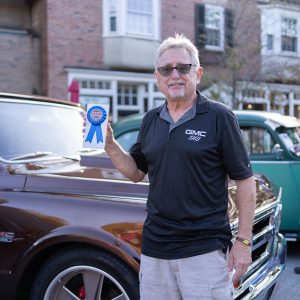 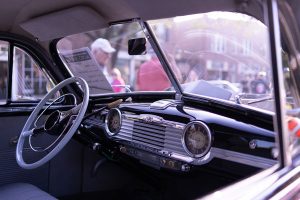 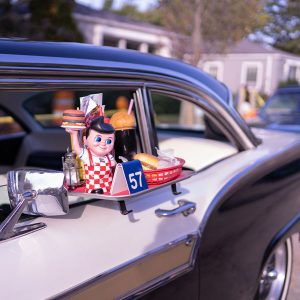 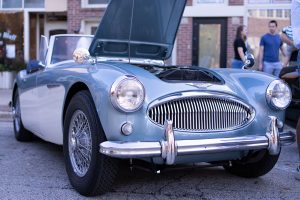 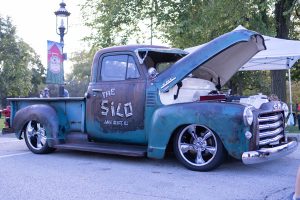 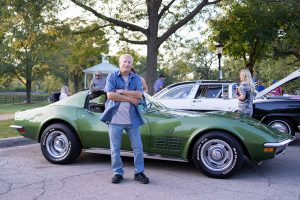 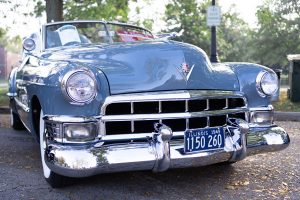 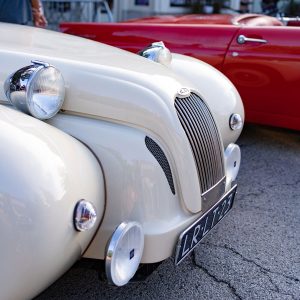 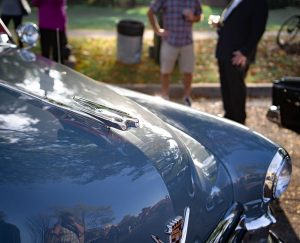 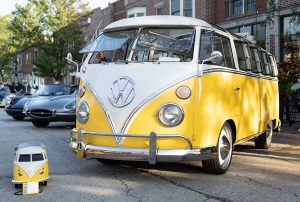 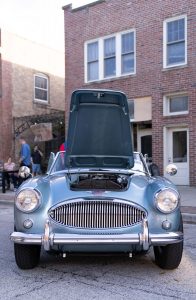 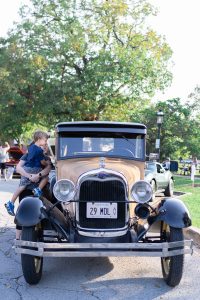 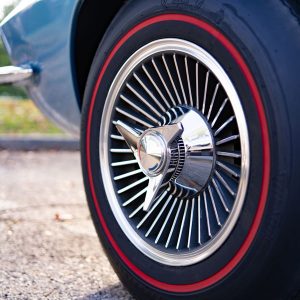 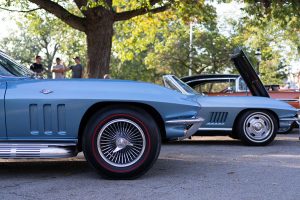 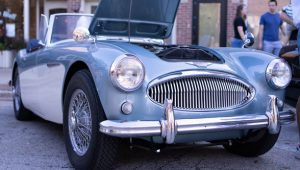 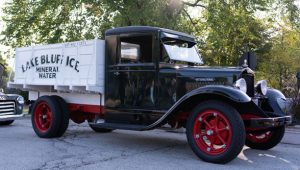