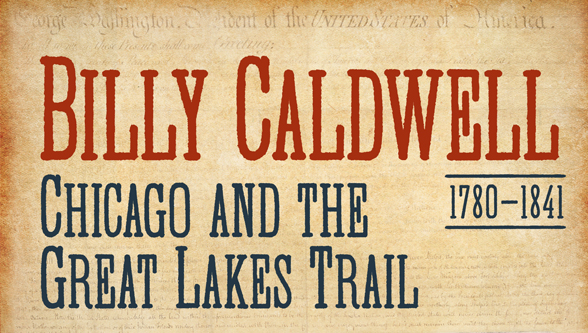 This Event Has Been Rescheduled due to the corona virus! A future date will be determined soon!

In 2019 the Lake Bluff History Museum introduced Distilling History, a series of history presentations and performances at North Shore Distillery. The first 2020 Distilling History program is on Billy Caldwell – Chicago and the Great Lakes Trail. It is presented by local author Susan Kelsey, who will include information and photos from her newly published book on Caldwell.

Tickets will be available at a later date.

Now just who IS Billy Caldwell? Here is information from the publisher:

“Billy Caldwell was a Métis born March 17, 1780, outside of Fort Niagara, New York (then Canada), to Rising Sun, Mohawk Nation, and William Caldwell, an Irish captain in the British army. He was an influential leader during the dawn of America and one whose story transcends history as a man fighting for his family, a way of life, and ultimately, a home for his tribe. Caldwell found himself at the crossroads of a new America, caught between two worlds—a quickly descending minority world of Native Americans and the growing white settlers. He navigated the changing landscape by creating commerce in the Great Lakes region, following opportunities across the country and building a community for his family and friends. Situated in a unique position in 1833, Caldwell was named chief for the three Chicago tribes—Ottawa, Ojibwa, and the Potawatomi—and negotiated one of the largest land trades in American history. This treaty represented over five-million acres, allowing white settlers to occupy the Midwest and Lake Michigan area. The result was removal of thousands of Native Americans to “Indian Territory” west of the Missouri River. Since the early nineteenth century, Native Americans have worked to rebuild community, families, commerce, and equality in America.” 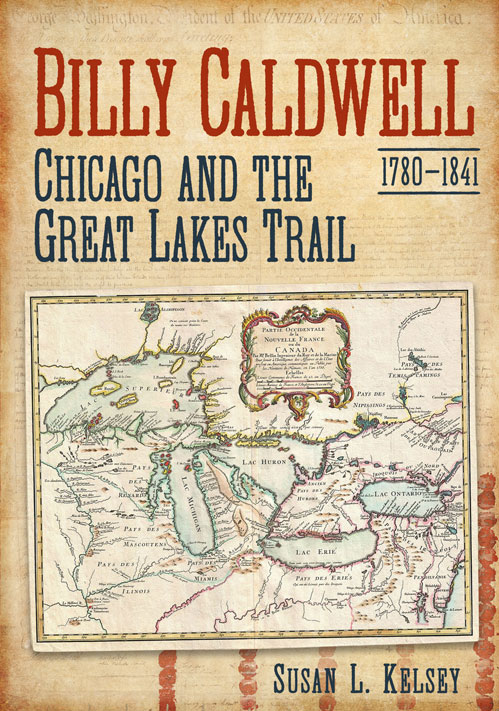