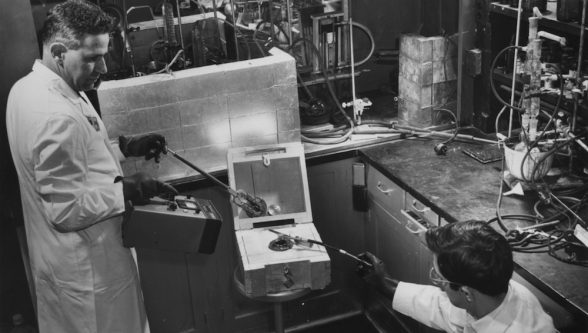 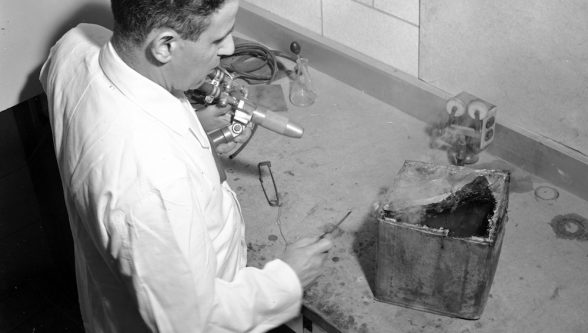 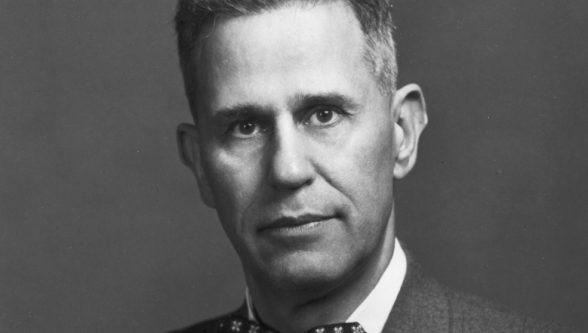 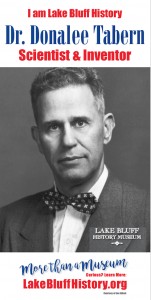 Dr. Donalee Tabern (1900-1974) was a scientist and inventor at Abbott Laboratories who discovered Pentothal Sodium with his co-worker Ernest Volwiler. He was inducted into the Inventors Hall of Fame in 1986 for his work on what has become one of the most widely used anesthetics in the world.

Tabern was born in Bowling Green, Ohio. He has a Ph.D. in chemistry from the University of Michigan and taught at Cornell University for two years. He joined Abbott in 1926, and went on to improve medical and surgical treatments throughout the world, including pioneering the use of radioactive materials in biology and medicine. He also was involved with vasopressors, curare-like compounds, antimalarials, diuretics, antiseptics, and X-ray diagnostic agents.

Tabern held more than 50 patents for his inventions.

Drs. Tabern and Volwiler discovered Pentothal Sodium in 1936 when they were seeking an injectable substance that would render patients unconscious. The substance was a game-changer for the medical community as well as for patients, as it had fewer side effects than other anesthetics, patients recovered more swiftly from the injection, and they experienced less post-operation nausea.

Thousands of wounded soldiers during World War II owe their life to this discovery, as Pentothal Sodium was injected to ease pain and shock in wounded soldiers on the battlefield and en route to field hospitals.

And since World War II, psychiatrists have used Pentothal Sodium to help patients be more relaxed and communicative — but it does not compel the patient to reveal information he or she does not want to!

Tabern and his wife Beatrice moved to Lake Bluff in 1926 and raised their two sons, Jerome and Tom, here. They first lived at 300 E. Sheridan Place, and then at 210 E. Witchwood.