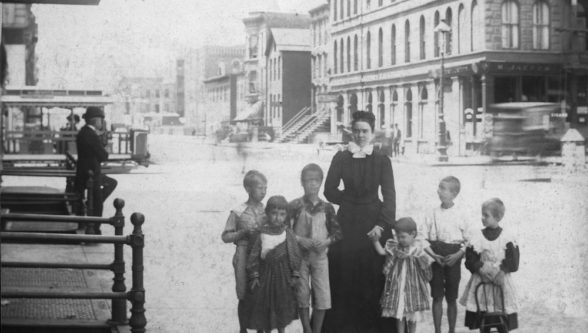 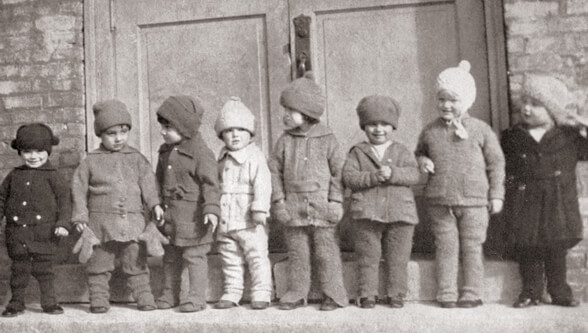 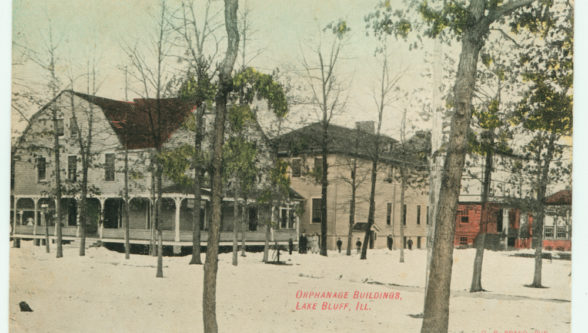 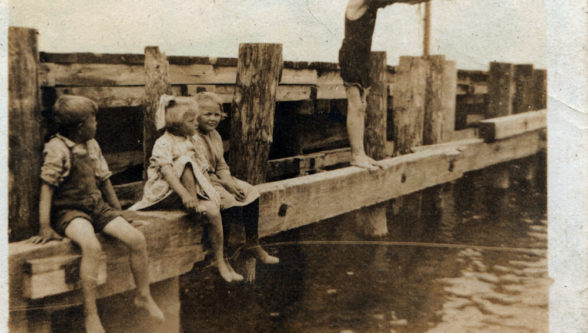 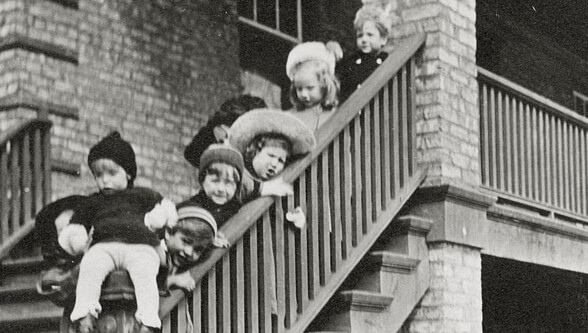 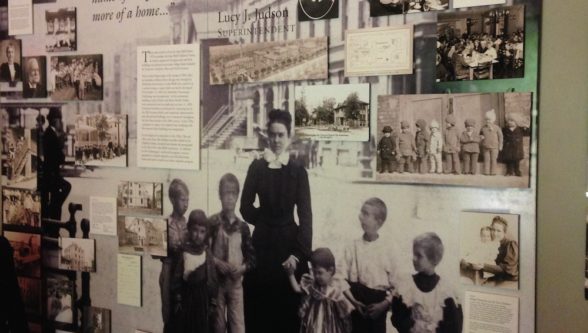 The 1890s were a period of painful economic recession and unprecedented labor and social turmoil, particularly in Chicago. This was a time of extreme social dislocation, and as so often is the case, the saddest victims were children. Thousands of orphans, and countless others whose parents could not afford to care for them were given up for adoption. With the arrival of six children in 1894, the 75-year saga of the Lake Bluff Children’s Home (LBCH) began. Its development, success and ultimate decline present a unique story of social service and community engagement, providing important lessons that remain quite relevant today.

The LBCH eventually covered the entire 200 block of Scranton Avenue. Its range of services included adoption and individual foster home placement as well as infant adoption programs. For much of the 20th century it was, perhaps, the single most recognizable physical feature of the village. Much of its development was funded by local Lake Bluff and Lake Forest benefactors. Board membership and other leadership roles drew heavily from local citizenry.

Of great historical significance for the Village of Lake Bluff is the fact that for most of its 75 years, LBCH children attended local Lake Bluff schools. Friendships were formed, and the educational and social benefit of the Home became a two-way proposition. The children were welcomed into local homes. Today, it is not uncommon for former residents to return to the site of the LBCH. They return not simply to the former site of their institutional experience but to the Lake Bluff, their hometown.

By the mid-1950s, foster care for children was shifting away from institutional settings to placement with individual families. The LBCH’s clientele became those with more specialized social and psychological needs. The Home began emphasizing more individual and group counseling and the number of children in residence steadily declined. The Lake Bluff facility closed forever in 1969 and the Agency was renamed the Lake Bluff-Chicago Homes for Children. In 1986, it became known as ChildServ.

Repeated community efforts to sell the Lake Bluff buildings for alternative institutional use were unsuccessful, and the property was eventually sold to a developer. The buildings were razed in March 1979, and single-family residences now occupy the former Scranton Avenue site.

The Home’s legacy remains a unique and vitally important one. Residential solutions for orphans and homeless children are being reevaluated both in the United States and around the globe. In today’s leafy and comfortable surroundings of Chicago’s North Shore it is easy to forget the challenges that face those less fortunate, both in the past and in the present.

A World of Happiness
This short film from the late 1940s provides a look at what life was like for children living at LBCH.

A Childhood Lost and Found: The Trailer
This trailer provides highlights from the documentary produced by Kraig Moreland. The film tells an emotional and heartfelt story of an orphanage, the children who lived there and the people who cared for them. It contains archival photographs dating from 1894 and tells the story through interviews with individuals who grew up in the home and historic reenactments. To purchase a DVD of the documentary, contact the museum. 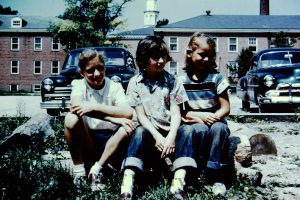 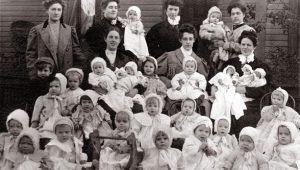 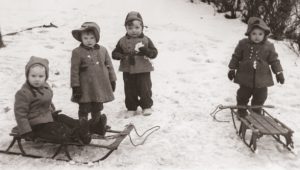 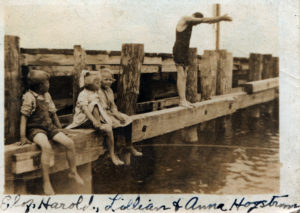 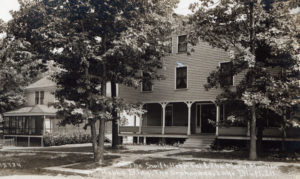 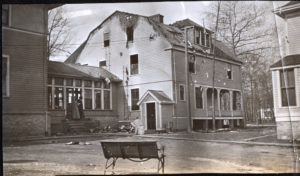 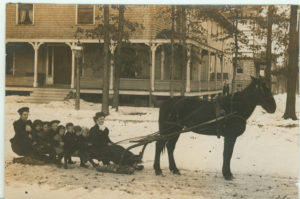 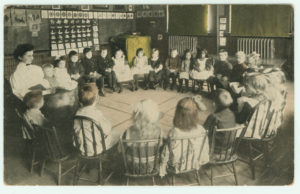