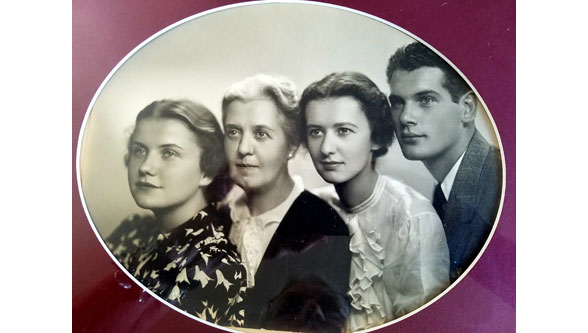 Both the washer and the cottage were owned by Margaret Hawkins Rockwell, who was born in the late 1800s. Widowed as a young mother, she was the first owner of the circa 1925 house, where she raised three children while working as a teacher and principal at Lake Bluff School. One of her children, Robert Rockwell Jr., went on to become a famous American TV star, and her two daughters, Mary and Georgia, both married and raised their families in Lake Bluff. 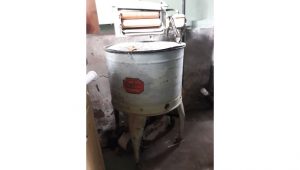 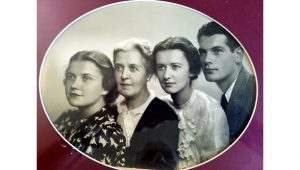 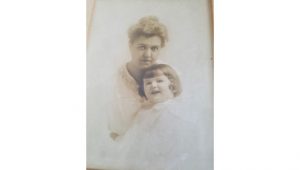